Opinion | Trump Faces Five Major Investigations. He Has Dozens of Ways Out.

Mr. Khardori is a lawyer and legal analyst. He spent several years as a prosecutor at the Department of Justice. Before he joined the federal government, he defended corporate clients against charges of fraud and other crimes.

Donald Trump and his business empire are currently the subjects of no fewer than five major simultaneous investigations, a truly extraordinary challenge for anyone, let alone a former and possibly future president of the United States. These are complicated investigations, with long and winding paths to resolution. They involve scores of federal and state investigators and witnesses across the country, from politicians eager to shield themselves from scrutiny to employees turning on their colleagues to a former president who knows how to navigate — and manipulate — the legal system like no one else.

The public has very little visibility into how these investigations are proceeding day by day, as government officials quietly gather evidence and plan their next moves. Any number of unexpected developments — surprise witnesses, hung juries and perhaps even a special counsel empowered to oversee Justice Department investigations — could slow or derail their work. The announcement of Mr. Trump’s candidacy for president does not halt any of these investigations, but it could affect how prosecutors weigh their options, and his uniquely polarizing status could affect how judges and juries resolve any cases that make it to trial. Were he to win the election, he could put an end to any pending federal prosecutions or investigations once in office. Even at this stage, some potential scenarios are possible to discern, including the possibility — however improbable it may seem — that all of the investigations resolve in his favor, with no conviction and no serious legal consequences. Based on interviews with experts and analysis of media reports, as well as of the law itself, here is a close look at some of the paths by which such an outcome could come to pass.

Below we illustrate the likely key steps for prosecutors and other enforcement officials, as well as offramps Mr. Trump could use to stay out of prison or otherwise mitigate the possible repercussions from these probes.

Did Trump illegally remove classified documents from the White House and obstruct investigators? 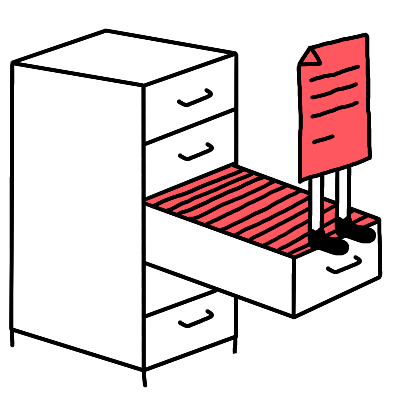 The Justice Department concludes its investigation 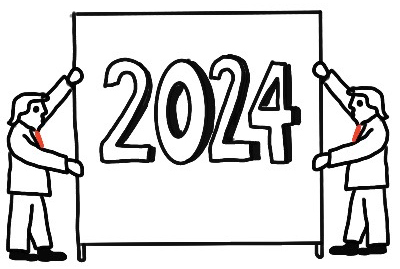 Offramp
Trump barrels ahead with his presidential campaign—now under indictment

Donald Trump will ENDORSE DeSantis in bid to avoid being prosecuted, commentator

What happened to the 10 Republicans who voted to impeach Trump?

Opinion | Trump Was a Gift That May Not Keep Giving